High Dragunfire is a gun that fires purple bullets resembling flames that have a 1/9 chance to burn enemies. It is a special version of the Dragunfire that must be found in a special secret room before it can be found in

The secret room containing the High Dragunfire can rarely be found in the Gungeon Proper. The cracked wall to this secret room can only be located on the left or right side of a room, not the top or bottom. The fastest way to find the secret room containing the High Dragunfire is to take the shortcut elevator to Gungeon Proper, and clear the floor while searching only for the secret room. It is recommended to play as The Robot as his armor will open cracked walls upon taking damage. For extra certainty, start in Rainbow Mode and restart until Blank Bullets spawn, and buy the Map if Bello's Shop offers it. 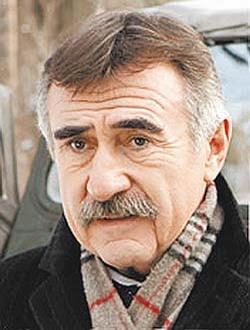