Disintegrator is a gun which fires a large laser after a long charge-up. 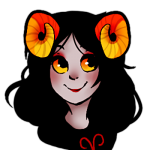