Cat Claw is a gun that fires homing darts. The darts initially deal low damage, but explode a short time after sticking to their target, damaging the target and everything in a medium radius around it. 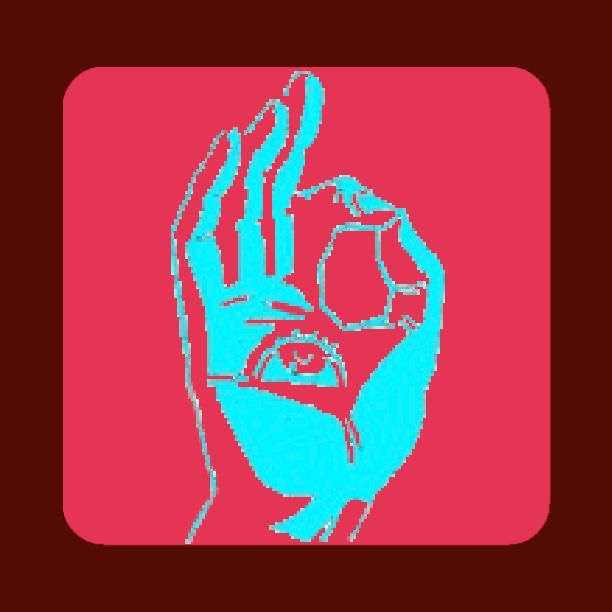